The Art That's Hard To Teach: The Beginning

To all those who are reading this who are experiencing it, please know you are not alone.  I know just how hard it is to get out and how scary it can be.  There are resources that can help you, please use them.

If you or anyone you know is in a situation with an abuser please call
National Domestic Abuse Hotline: 1-800-799-SAFE (7233)

Popular posts from this blog 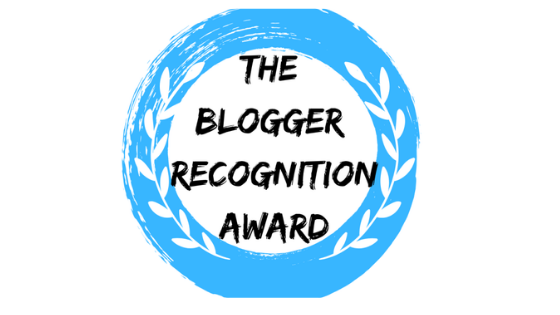 I have been nominated for The Blogger Recognition Award and would like to take a moment to personally thank Diana  @thislifeasD  for nominating me.  Please check out her honest and insightful blog about varying topics here . About the Award The Blogger Recognition Award  is given by bloggers to other bloggers. This award is an avenue of acknowledging the hard work and talent of our fellow bloggers and allows their stories to be showcased and shared amongst a wider audience. There are just a few rules that the nominees must follow Thank the blogger who nominated you and add a link to their blog. Write a post on your site displaying the award and describe why you started your blog. Write two pieces of advice for new bloggers. Nominate and notify 15 more bloggers. Why I began Transcending Thoughts I began writing as a means to express myself without showing others.  Writing in secrecy, it was my escape from myself and the world around me.  Writing allows me to ga
Read more

Find Yourself: It's A Journey! 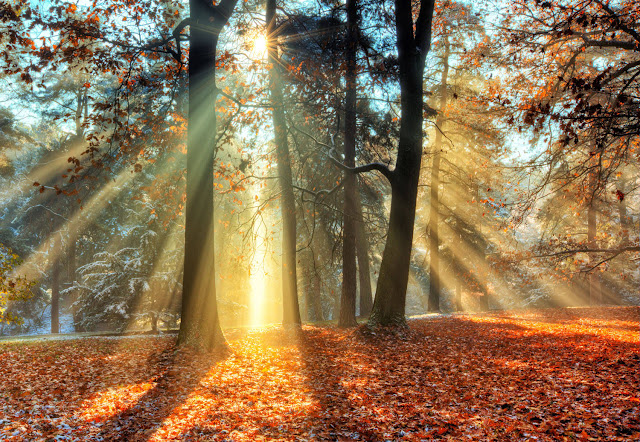 I feel that I have lived most of my life on autopilot, just blindly living it for the wrong reasons. I have always listened to my family or those around me who I respected and thought "what they say is what I'm meant to do with my life."  Think about it, all throughout our lives up until a certain age, our parents are the ones making the choices for us whether we realize it or not.  They are the deciding factor in how we live our lives underneath their roofs.  This is the main reason why children move out of their parents houses... to live THEIR OWN lives.  I must admit, that when I turned 18 and began college, a new realization came over me.  I didn't have to live for others, but for myself.  Yet, I had no idea what I wanted to do and was still being controlled by my parents. When I went to University, I began with a Psychology major.  I love seeing how others think, even though I do have a different mindset than most people.  I wanted to try to better understand
Read more

I Am A Writer. And I Chose This Struggle. 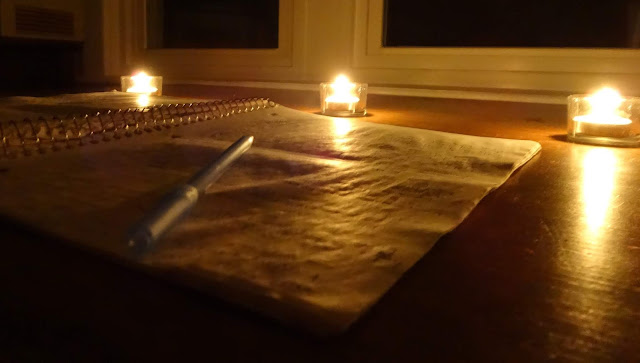 Struggles come in many different forms and guide us in many different directions. For those of you reading along with my thoughts, you can see I have many internal and external struggles.  Yet, they have all pushed me closer to one realization, that I am a writer... a person who speaks their mind through the written word rather than a spoken word... and a person who is never afraid to take the unconventional route.  It does not matter to me that many won't understand why.  All they need to know is that it's my choice.  Struggles and the creative process are close friends.  Why you ask? Because the greatest artists, writers, and musicians all had some life-changing struggle that allowed their curiosity and creativity to blossom.  Through these struggles, they grew more as an artist, but more so as a person.  When you experience things, you gain wisdom that allows you to view the world under a different microscope.  Although there may be others that share a similar viewpoint
Read more

Kat
My name is Kat, I write books, short stories, blogs, lyrics, and poems. Born into imagination, creativity is my best friend. I write raw, and emotionally while challenging others to embrace a new perspective. Are you ready to take this journey with me?